Has increased tourism in Belize impacted the dolphin population? In the late 1990s, Self-Sullivan and her peers determined that mangrove cayes provided foraging and nursery habitat for dolphins and manatees in Belize. It was predicted that increasing cruise ship tourism would have negative effects on the dolphin population. With your help, we will test that hypothesis and determine changes in the population structure, habitat use, and behavior.

The Drowned Cayes (DC) are located within the Belize Barrier Reef Lagoon, just off the coast of Belize City. Prior to the 2001, the area was relatively undeveloped with minimal human activity. Since 2001, development and human activities have increased due to an exponentially cruise ship industry.

Dolphins choose activity centers based on food availability and predation risks. The presence of humans has been shown to negatively impact habitat use and behavior in other areas. In some cases dolphins will actively avoid areas of high human traffic--a major concern if dolphins avoid optimal habitat in order to avoid humans. This project will be the first to study the dolphin population in the DC since 2001. Our goal is to correlate any changes with development and increased human activity.

Previous researchers emphasized the need for long-term monitoring of the dolphin population using the Drowned Cayes. However continued funding has been unavailable. In the meantime, the cruise ship tourism industry has grown exponentially, with the annual number of tourists increasing over 6000% between 1998 (14k) and 2004 (850k). Without scientific evidence, decision makers in Belize have no way to determine whether this increase in human activity has deleteriously affected the population. The results from this study will be used to help establish guidelines for ecotourism, reduce human impacts on dolphins and other wildlife in the Drowned Cayes, and influence policy regarding marine mammal conservation in Belize and beyond.

Although there has been no funding to continue the bottlenose dolphin project in the Drowned Cayes since 2001, data have been collected opportunistically by Dr. Caryn Self-Sullivan in conjunction with her long-term manatee research project. These data indicate a significant reduction in the number identifiable dolphins using the area over the past decade. To determine whether these anecdotal data are representative of the current dolphin population requires a repeat of methods used by Petersen (2001) and Kerr (2005) from 1997-1999. The funds to be raised through experiment.com are the bare minimum required to conduct a 10-day research expedition in April 2015. In-kind support, including field equipment, supplies, GPS, Computer, Camera, office space, computer software and expertise are being provided by co-PI advisors, Dr. Caryn Self-Sullivan and Dr. Nick Funicelli, and the Oceanographic Center at NSU. 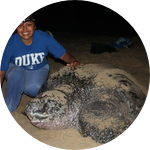 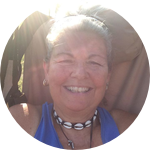 Although I grew up in the Midwest, I have always loved the ocean! I lived in Northwest Indiana, and my favorite field trips were always the ones to the Shedd Aquarium or Lincoln Park Zoo in Chicago.I graduated from Duke University in 2012 with a BS in Biology and a minor in Spanish. While at Duke, I spent two semesters at Duke University's Marine Lab, participated in the Rachel Carson Scholar program and completed the Marine Science and Conservation Leadership Certificate program. My previous research experiences include looking at loggerhead diving behavior, tagging leatherback sea turtles, working in a bird ecology lab, and working in a circadian rhythm research lab in Chicago. I am currently a Master's student in Marine Biology on the thesis track at Nova Southeastern University, where I am a Title V fellow and participate in the Peer Mentor Program.

Ever since I was a small child, I've been fascinated by whales and dolphins. My Mom saved my first drawings of whales, which I still have. They are dated 1961...I was 7 years old. But, life interrupted...I married young and had 3 children and finally got the opportunity to study marine biology ONLY after my kids grew up. I was 39 when I started college for the first time...it was the same year my youngest daughter started college! Finally, as a graduate student, I started a long-term project in Belize in 1998. Today, my own graduate students continue to work on the project, known as "Manatees & Dolphins in the Drowned Cayes of Belize." 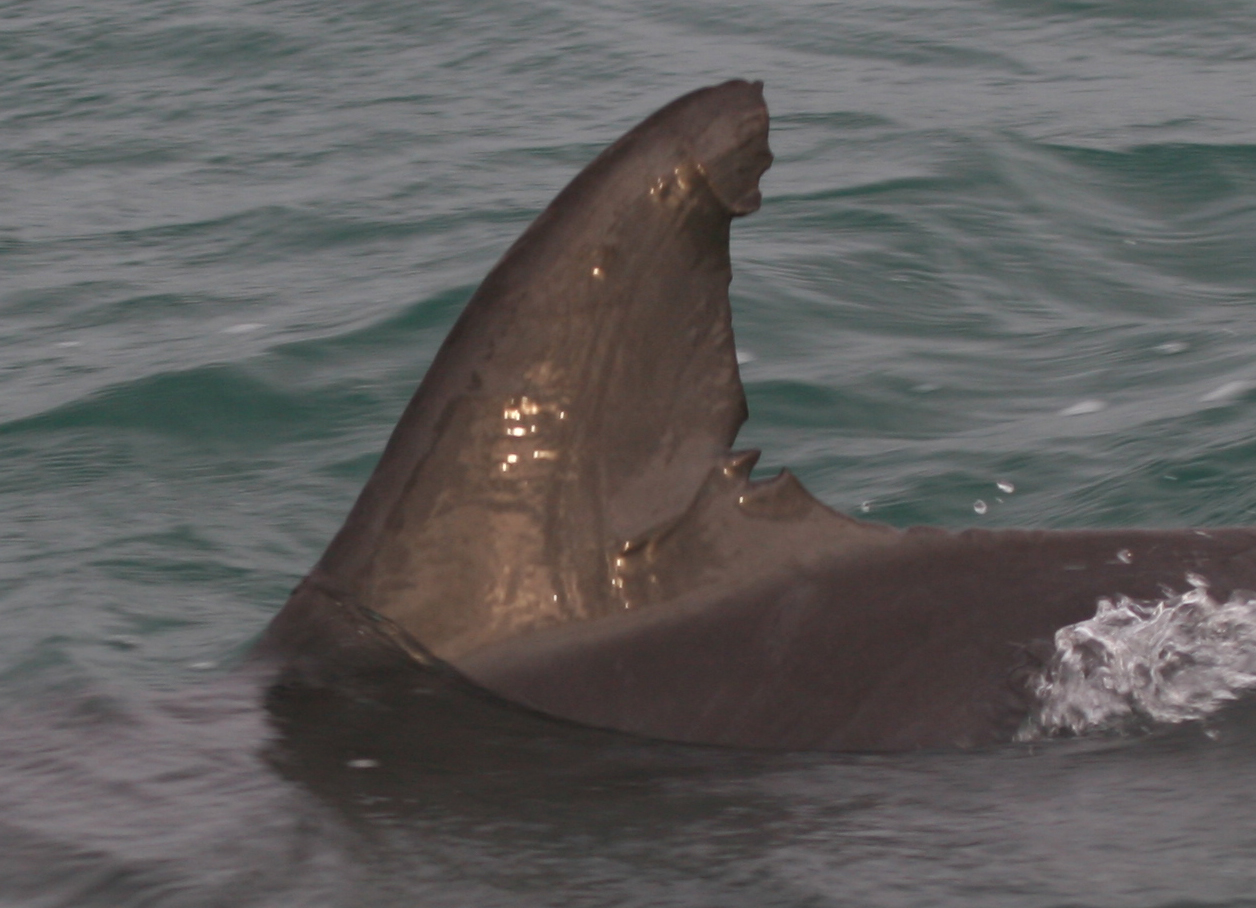 "Dubya", one of the known and thought to be resident dolphins sighted in the Drowned Cayes annually since 2004. Photo 2005 (c) Caryn Self-Sullivan.