In 1970 researchers cataloged the populations and species of moths on the Cape Cod National Seashore. Since then, a lot has changed both environmentally and taxonomically. I am updating their study and in doing so, hoping to more fully protect populations of rare or uncommon moths on the national seashore.

This is only the second lepidoptera (butterflies and moths) study that has been done on the seashore. Because it's Federal property, obtaining the permits is difficult. Also, because it's a seashore, most of the research done on Cape Cod is ocean based. The moths of cape cod are stunning and diverse. The habitat is mostly pine barren and sand dunes with various forest scattered in. The pine barrens habitat is home to a lot of unique moths that aren't found in any other habitats. This project will use the findings to not only update the comprehensive list, but will also be used to protect the habitat of rare moths.

Moths are really important pollinators, prey items, and are just downright cool! This project will utilize the data to help protect the numerous rare species on Cape Cod. The Cape is also a great area for migrant moths in the fall, monitoring species that show up is crucial to determining the extent of warming/cooling cycles and the affects those cycles have on the insects. Because these insects are often overlooked in studies, it's hard to figure out what species are in an area and in what numbers. This project is also monitoring the affects of parasites on the larval stages of moths.

This project has been self-funded for 4 years and will continue until 2017. The timeline is roughly as follows (a lot is done simultaneously and each year):

As I mentioned before, so far this project has been completely out of pocket. As the project continues to evolve, it will need more funding to be done properly. I will need an upgrade in equipment and to hire a field assistant to get enough data to properly catalog the moths found. This year (2014) a midterm paper will be published explaining my current findings. In 2017, a finalized paper will be published and depending on the results, may allow me to continue working on this project in more depth!

I've been interested in butterflies and moths since I was 10! A decade later and I'm still studying these fascinating and misunderstood creatures. This project is very special to me because it's a HUGE honor to be granted a permit, and it means that I have a unique opportunity to help save some key habitat. The variety of color seen in insects is astonishing. Moths seem to highlight the variety very well. Even the "dullest" moths have amazing markings.

Outside of bugs, my hobbies include working with reptiles, educating the public, and hiking!

2 Lab Notes Posted
My Research So Far
What's special about the Eumorpha species? 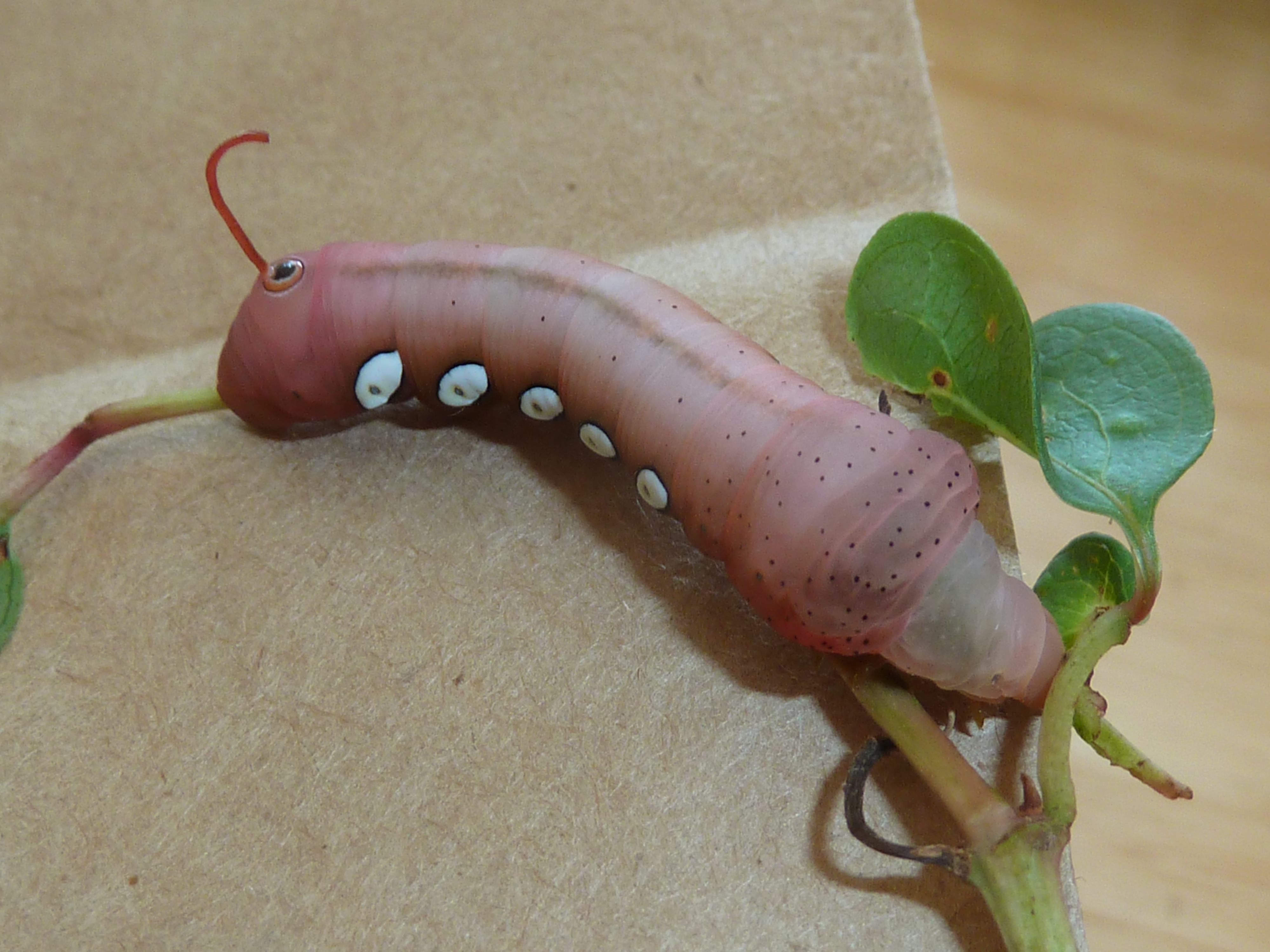 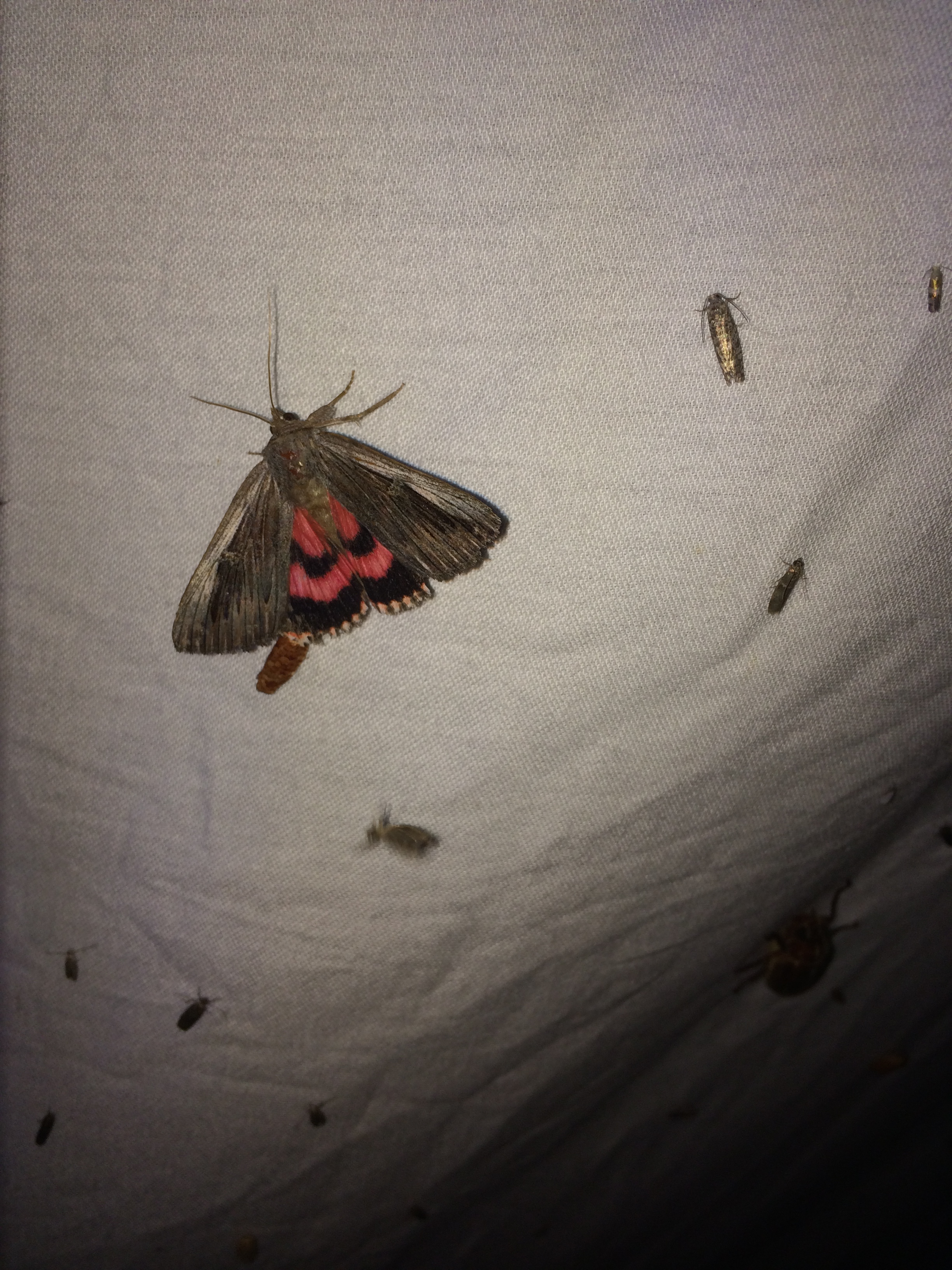 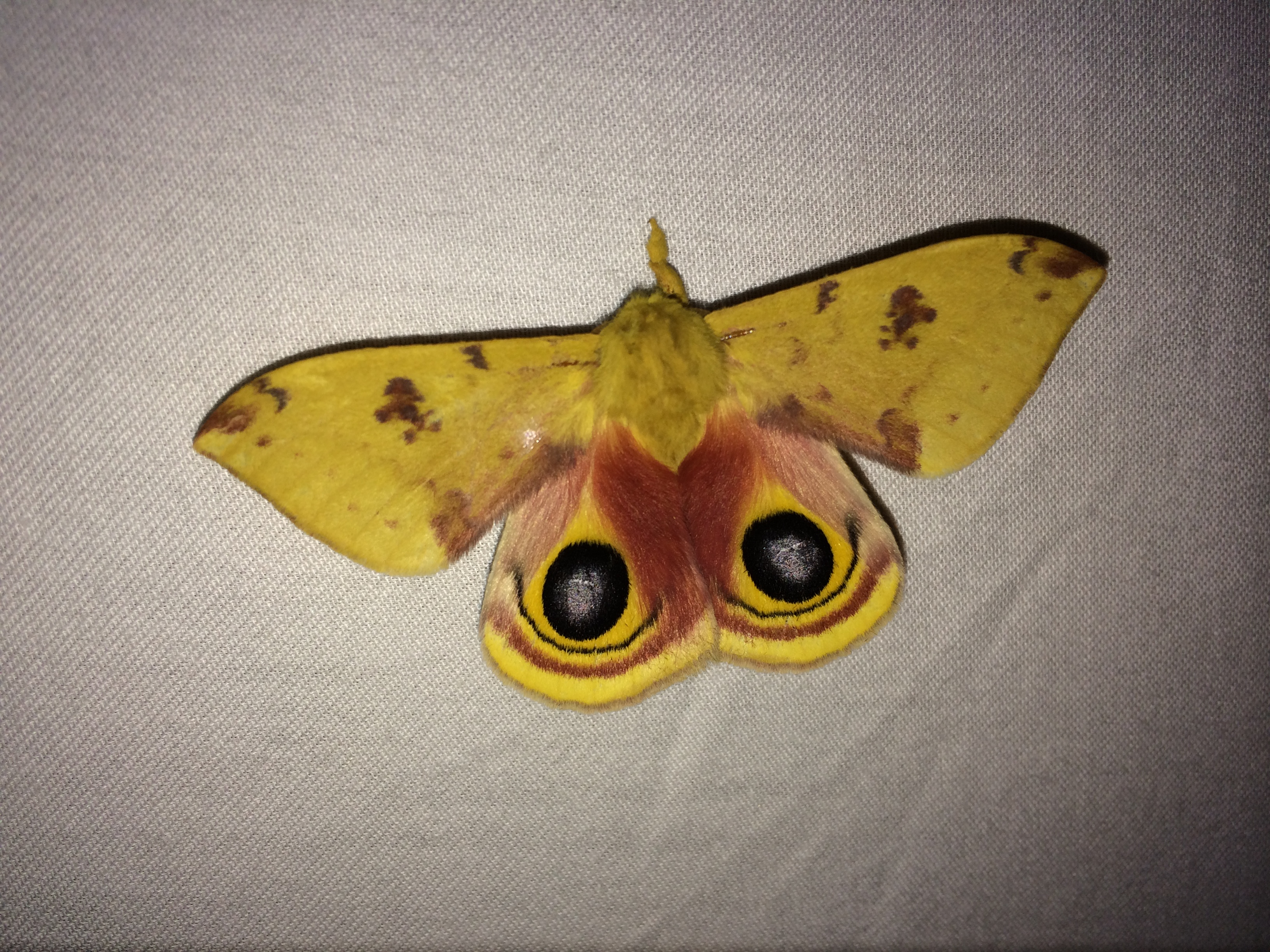