Fossil whale skulls offer unique insights into evolution and adaptation to life in water. Aspects of skull shape can supply critical data on the ecology, diversity, and disparity of ancient organisms. I will test hypotheses for the function of the bizarre lower jaws (never seen before in a mammal) of the extinct porpoise, Semirostrum ceruttii.

Whales, in their transition from terrestrial to
fully aquatic lifestyles, have modified their mammalian form to support living and feeding under water. Toothed whales originated ~34 million years ago, and are thought to have quickly (across a span of ~10 million years) developed the ability to echolocate.

Semirostrum ceruttii, an extinct porpoise that lived 3-5 million years ago, has a particularly unusual jaw shape, never seen before in a mammal. It shares characteristics with vertebrates from distinctly different lineages (i.e., birds and fish).

The function of the jaw, and whether its specialized shape reduced the importance of echolocation in this animal, has yet to be fully investigated. Hypotheses can be tested using a combination of quantitative anatomical methods based on CT scans.

Testing hypotheses about the relationship between form and function is integral to the study of evolution. Extinct species can be brought to ”life” through reconstructions of the head using modern methods in functional morphology.

Simulating possible functions of unusual morphologies, such as that observed in Semirostrum ceruttii, can provide a window into past exploration of morphospace and ecological possibilities that are not observed in modern mammals.

Further, CT data represent an important resource in the earth and natural sciences, allowing three-dimensional, non-destructive examination of internal features, tests of bending and load stresses on bones. They are permanent digital records available to future researchers, museums, and the general public.

I will test the hypothesis that unique skull and jaw shape in Semirostrum ceruttii were driven by feeding habits. Particularly, I will assess whether it was suited to probing in the benthos, and simulate how it brought prey into its mouth.

Funding is needed for high-resolution CT scans acquired at gold-standard institutions such as The University of Texas at Austin. CT scans, similar to the CAT scans you may have at a hospital, are lasting, nondestructive, three-dimensional digital records of specimens. They are the future of museum curation, providing the opportunity to make visually stunning digital records readily available to other researchers and the public. Higher-resolution scans of more complete fossil jaws will allow me to confirm the nature of the elongate canals contained within them, in more than one specimen, and will help with production of 3D models to be used in simulations and measures of bending and stresses. Scans of the skulls and jaws of a half-beak fish and one related species will provide critical functional comparisons to the extinct porpoise. Other researchers have already graciously offered CT scans of Black Skimmer and gull skulls and jaws for the same purpose. 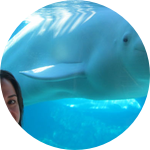 As long as I can remember I have been interested in the natural world, having gone invertebrate fossil hunting in my hometown since at least the age of 5. I was fortunate enough to have been involved in research under the tutelage of Dr. Tim Rowe at the University of Texas at Austin during undergraduate years, providing training in CT scanning and imaging methods. I continued using CT scans to study porpoise sinuses during my MS degree working with Dr. Annalisa Berta. Many questions about porpoises and the information contained within CT scans continued to weigh heavily in my mind, so I continued working on them during my PhD at Yale with Dr. Jacques Gauthier. I have worked closely with Semirostrum ceruttii for such a long time, and it is such an interesting animal, that it deserves a full examination of functional and developmental aspects to its unique jaw shape. Outside of the lab and field work I enjoy weight lifting, running, tennis, yoga, hiking, birding, and wildlife watching.

I am a postdoctoral fellow at Howard University, where I am concentrating on coral evolution and paleobiology of fossil vertebrates from the Transantarctic Mountains. On the side I study the evolution and adaptations of secondarily aquatic animals such as whales by looking at their internal anatomy, primarily using CT scans. I am interested in most everything about the natural world, and enjoy doing field work to complement ongoing studies in the lab.

Results and data will be made available to other researchers and the public upon publication in reputable scientific journals. I will further support education and outreach by serving digital movies and supplemental material on my own webpage (currently in progress).

My colleagues and I have recently formally described Semirostrum ceruttii. It has a unique morphology for a mammal, and recently garnered media attention. Examples include:


Both half-beaks and skimmers are known for their nocturnal lifestyle and for extensions of their sensory systems into the jaws. Comparisons with these species will facilitate reconstructions of jaw function in the extinct porpoise. 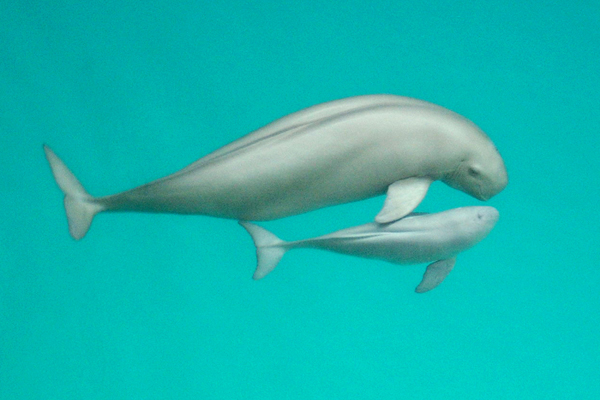 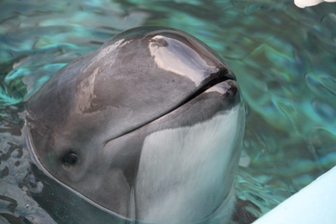 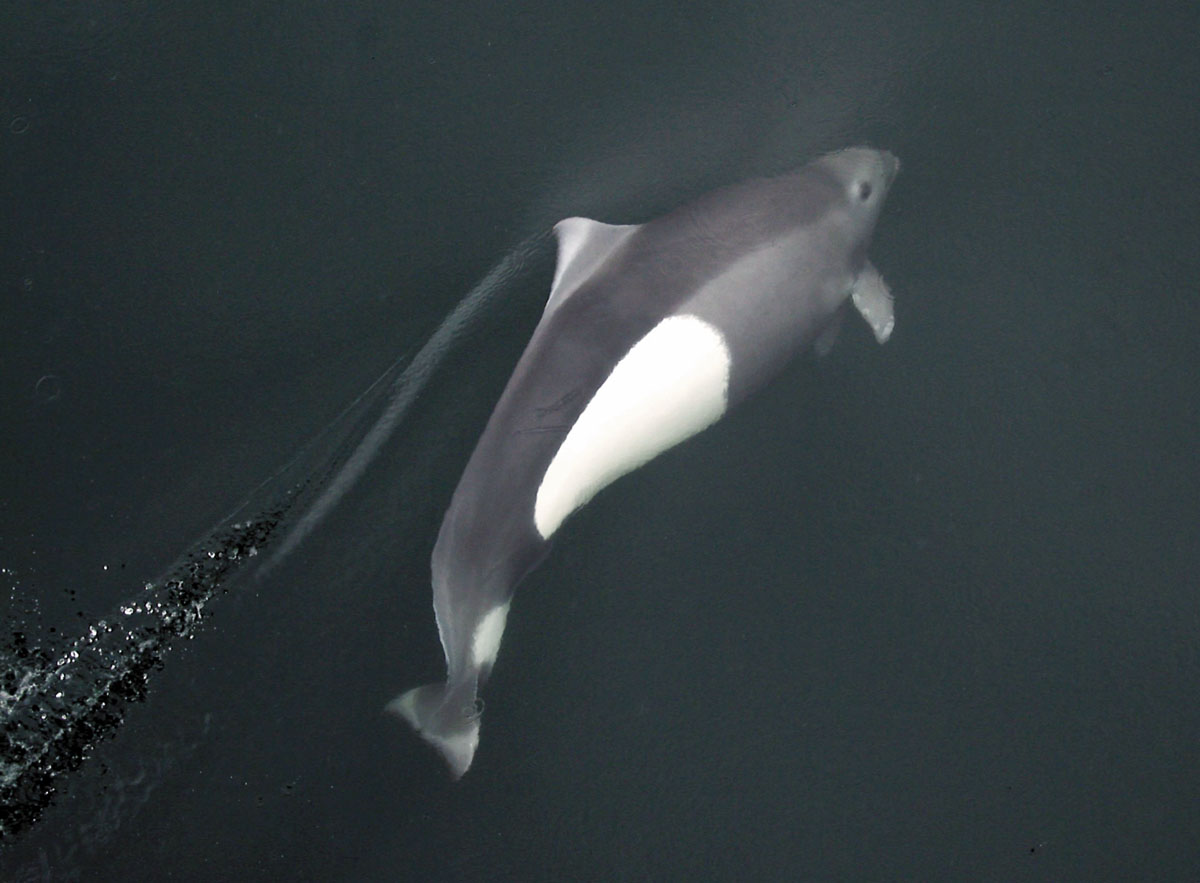 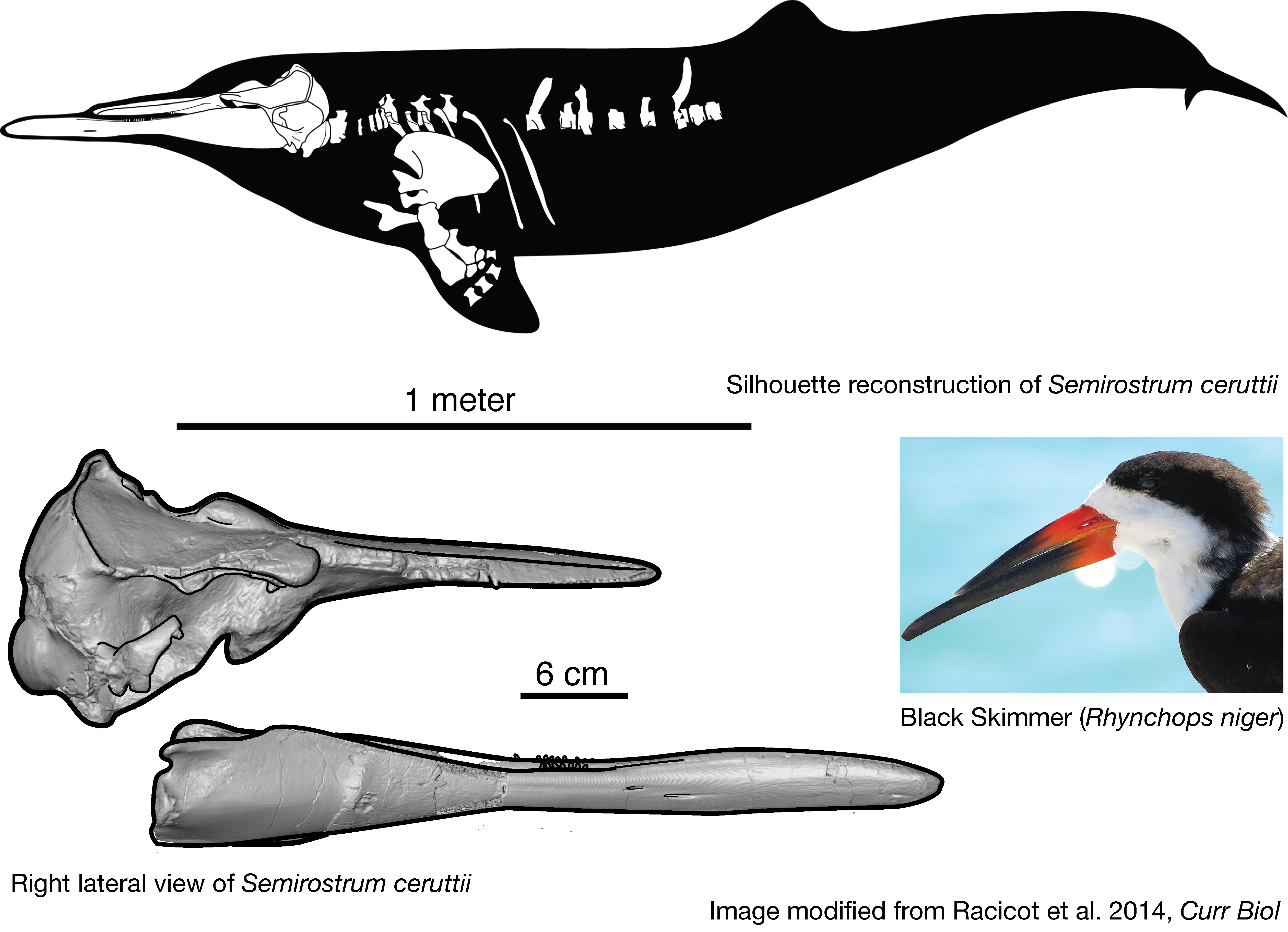 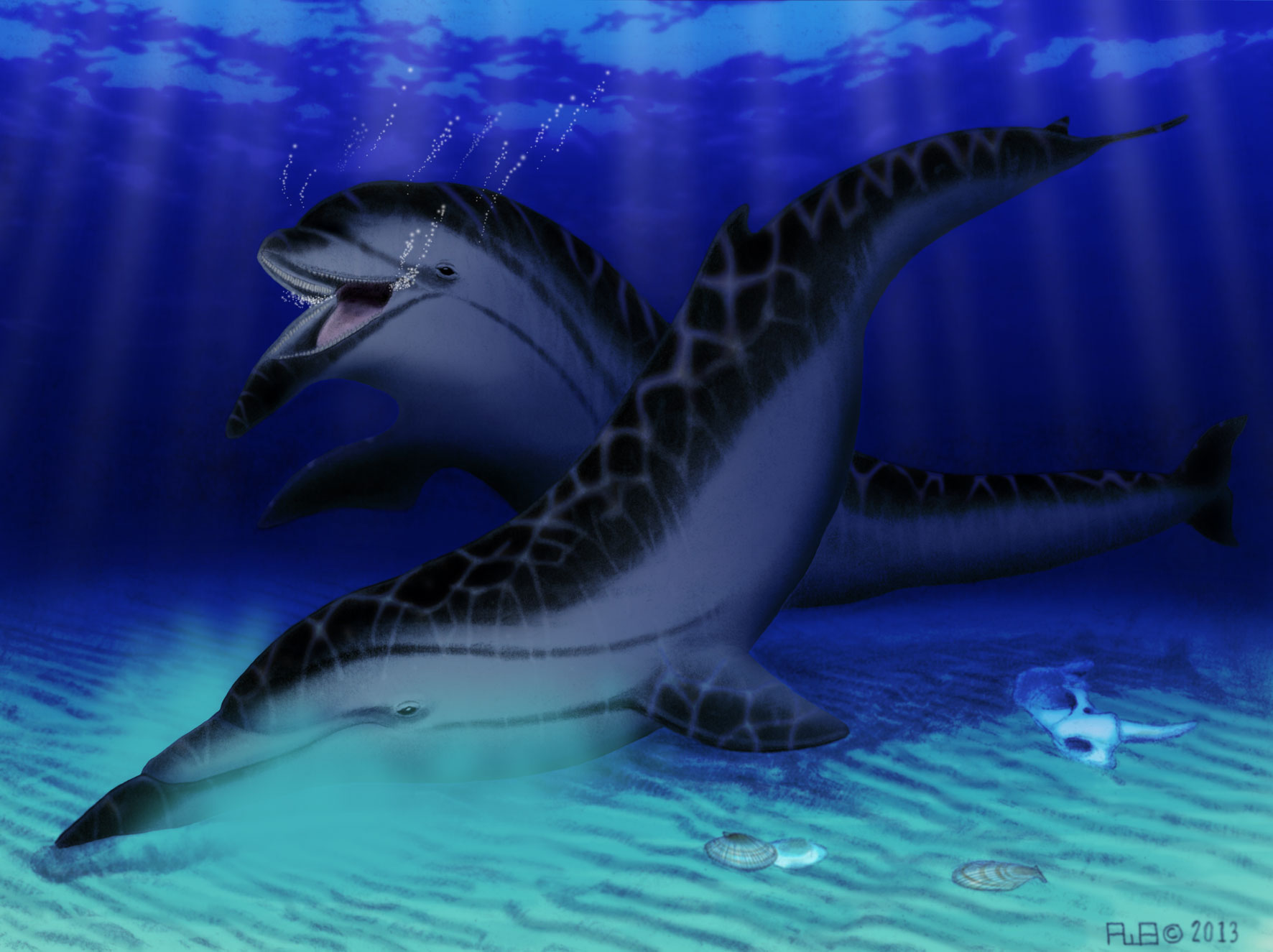 Reconstructions of the "Skimmer" porpoise.