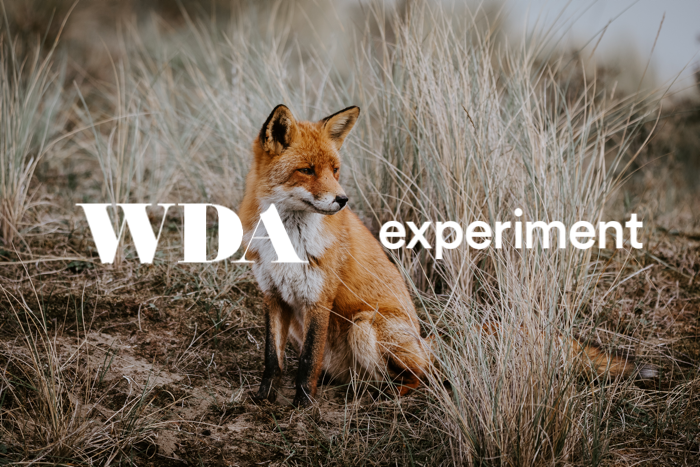 All wildlife diseases, all one health, all conservation, all the time.

Marine mammals, like dolphins, eat food contaminated by microplastic pollution, which could cause serious... 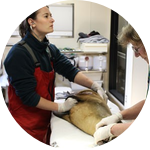 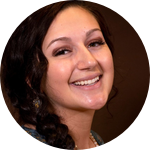 What kills elephants at waterholes in Zimbabwe? 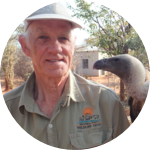 How do different strains of canine distemper virus alter disease outcomes for wildlife?

Distemper is a contagious frequently lethal disease that threatens many wild mammals, including endangered... 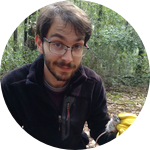 Significant declines in North American songbird populations over the past 50 years highlight the need for... 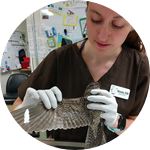 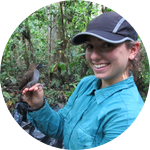 Health impacts of plastic on inshore fish in the Florida Keys

Tiny pieces of plastic (microplastics), have been found at the highest camp on Mt. Everest (26,000 ft up... 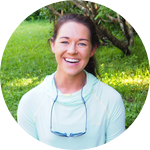 Wildlife Disease Association is sponsoring a challenge for projects that submit proposals by August 15th, 2020.

On September 21st at 5PM PT, the prizes will be awarded according to the posted schedule.

In partnership with Experiment, the Wildlife Disease Association is calling for research proposals in the area of wildlife health and disease. In 2018 and 2019, this grant challenge produced 17 funded research projects and raised over $80,000 for wildlife disease research.

Experiment is the largest crowdfunding platform for scientific research with a funding success rate of 44%. Experiment's mission is to democratize the research process and remove barriers to scientific success often faced by young or early-career researchers. The average budget of a successful proposal is $4,000. This funding mechanism is commonly used by graduate students paired with a faculty member, but is not required.

The call for proposal will last for 31 days from July 15 to August 15, 2020. Proposals should be submitted directly on the Experiment site at experiment.com/grants/WDA2020.

Proposals submitted for the call will be approved or rejected by August 25th and launched on August 31st for a 30 day campaign. Projects will be promoted by Experiment, WDA and allied organizations. Researchers should expect to spend time weekly during the campaign working outreach. Coaching for outreach activities will be provided by Experiment staff. Past experience shows that projects whose proponents and research team mount a strong outreach campaign are most successful.

During the 30 day campaign participants will be expected to share the projects with their networks.

Comprehensive health assessment of gopher tortoises inhabiting fragmented habitat in South Florida
Investigating the role of innate immune function in snakes battling fungal disease
Effects of lead exposure in Scandinavian brown bears
Building an active surveillance system for lead in Northeastern wildlife
Can we utilize natural bat colony behavior as a vaccination strategy?
How does avian social behavior relate to risk of infection by malarial parasites?
Why are some bats naturally immune to White-nose Syndrome?
Can we stop amphibian extinction by increasing immunity to the frog chytrid fungus?
Do birds carry Lyme disease?
Development of non-invasive diagnostics for endotheliotropic herpesvirus in free-ranging Asian elephants
Assessing the pathogens of wild mammals in Los Angeles County
Can DNA collected from pond water help save frogs?
Are Costa Rican salamanders susceptible to Batrachochytrium salamandrivorans?
Probiotics for wild boreal toads facing a deadly fungal disease
Is habitat quality a key factor in determining whether koalas develop chlamydial disease?
Do Pacific Northwest marine mammals carry antibiotic-resistant bacteria from land animals?
Do zoonotic pathogens exist in Fijian bats and if so what are the risks of exposure to humans?
Creating a refuge from amphibian chytrid fungus for the critically endangered mountain chicken
Dead wombats walking: Seasonal nutrition and mange in free-ranging bare-nosed wombats
Ticks and tick-borne pathogens of the Mojave Desert Tortoise

To qualify, proposals must meet the following requirements:
1. Involve a significant health or disease issue in free-ranging marine or terrestrial wildlife.
2. Have implications for wildlife populations and ecosystems in which wildlife live.
3. Emphasize species conservation and application of a One Health approach.